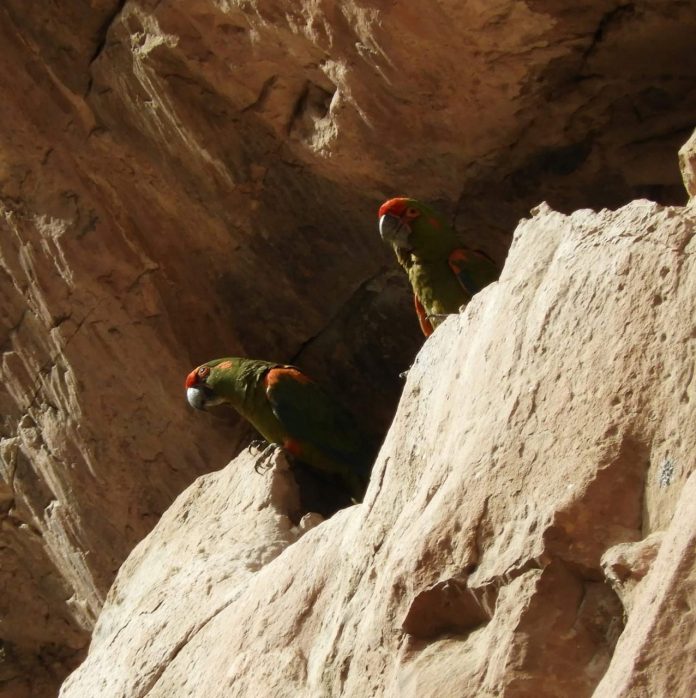 A census was conducted to monitor this species that is critically endangered. 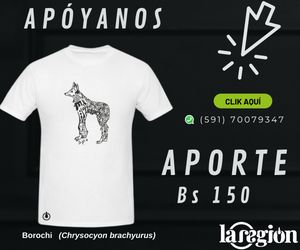 La Región / PH: Tomas Calahuma Arispe
The team of the Torotoro National Park, located north of Potosí, carried out
the Census of the Red-fronted macaw (Ara rubrogenys), a critically
endangered species that can only be found in the dry inter andean valleys of
Bolivia.

The complete team of the area – made up of eight people – was distributed in
four zones with known presence of the species: the Garrapatal Canyon,
Jarkamayu Canyon, Torotoro Canyon and Jala Jala Canyon, making a final
count of 119 individuals, informed Parrots Conservation Bolivia (CLB).
The Torotoro National Park was created on July 26, 1989 with an extension
of 16,570 hectares. One of the most important areas for the species is the
Caine river basin, where there are eight communities in the part
corresponding to the municipality of Toro Toro. 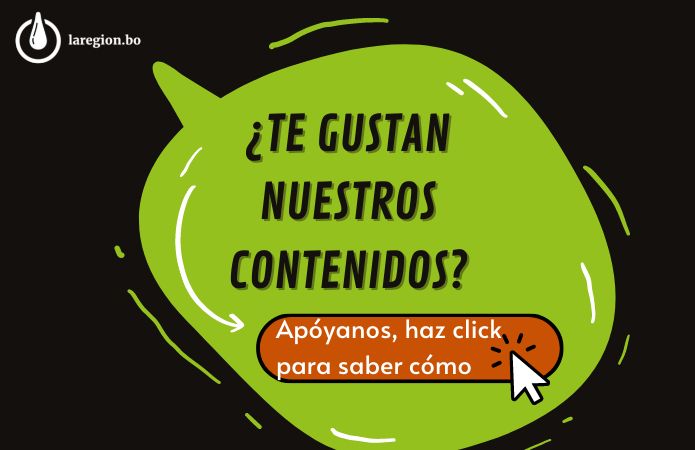 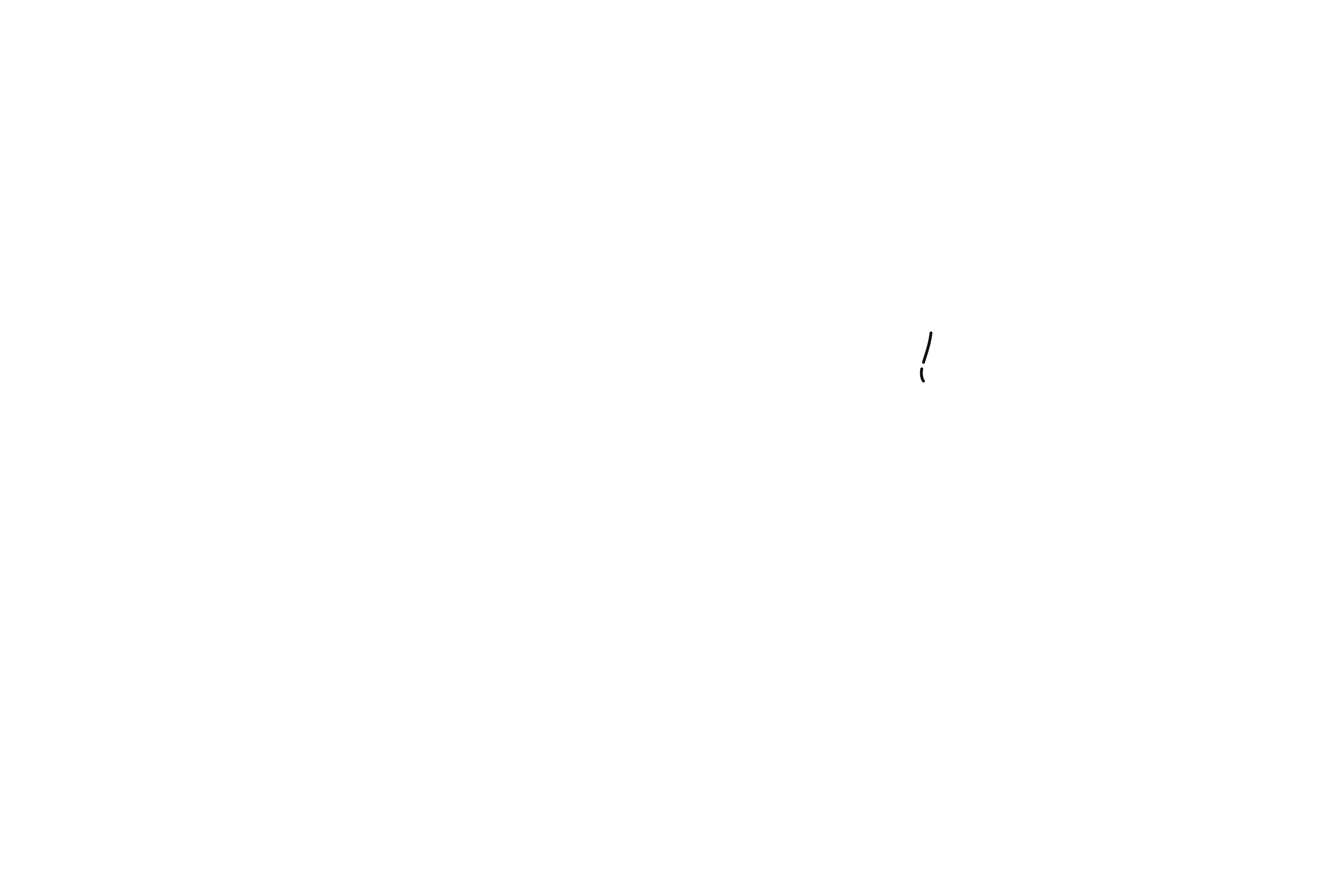